If you’re a journalist who’s interested in finding out more about yoopod.com, trying our classes or having a chat with one of our founders, drop us a quick email to support@yoopod.com and we'll get back to asap.

From over a thousand entries yoopod had reached the top 15 finalist stageat the national business competition. 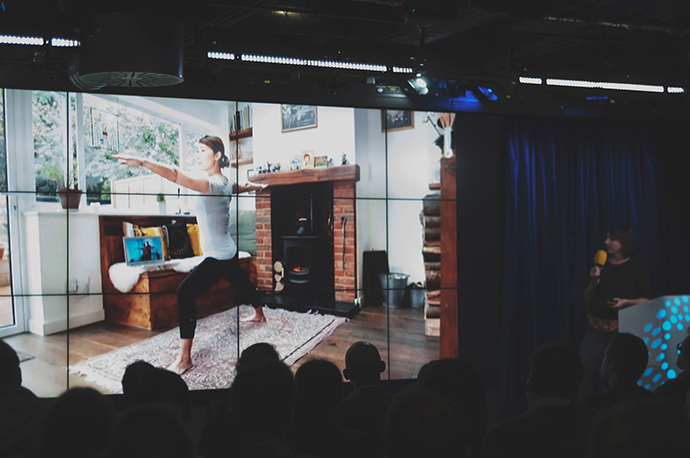 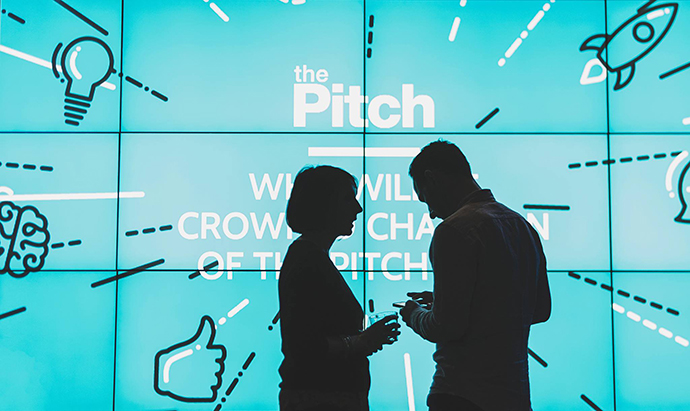 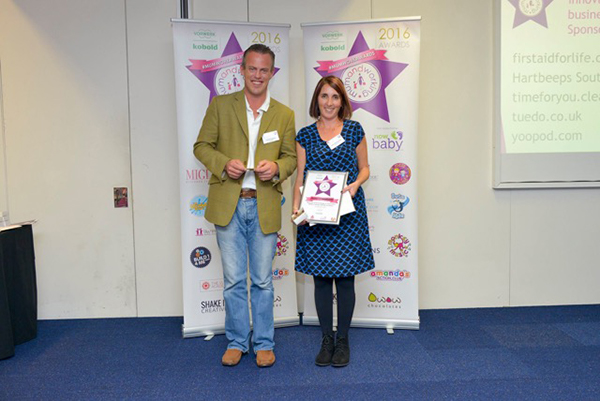 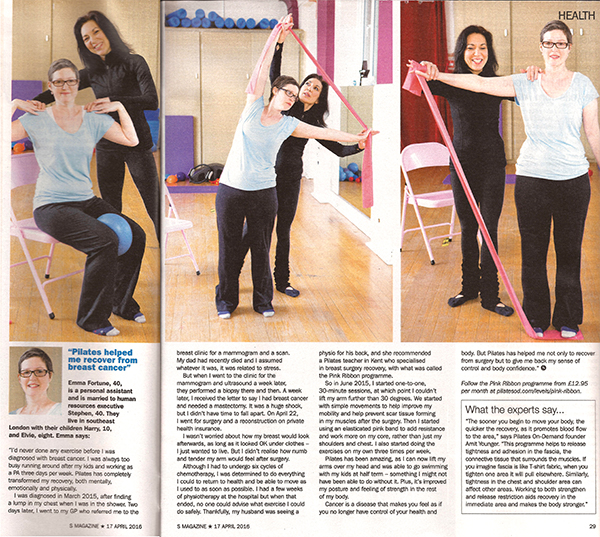 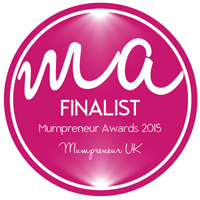 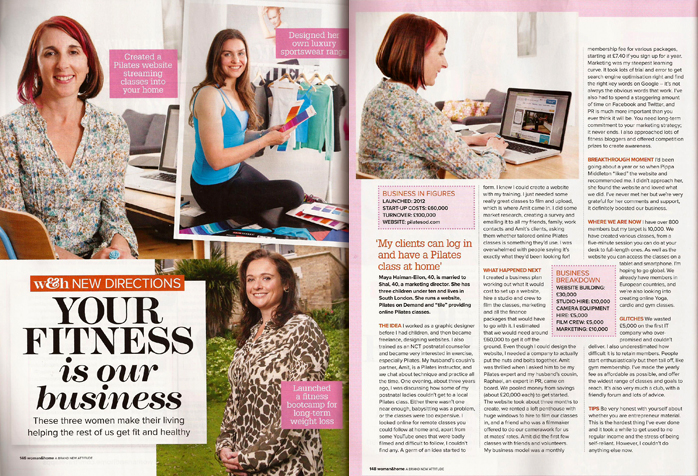 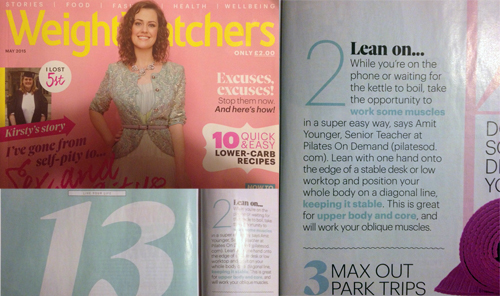 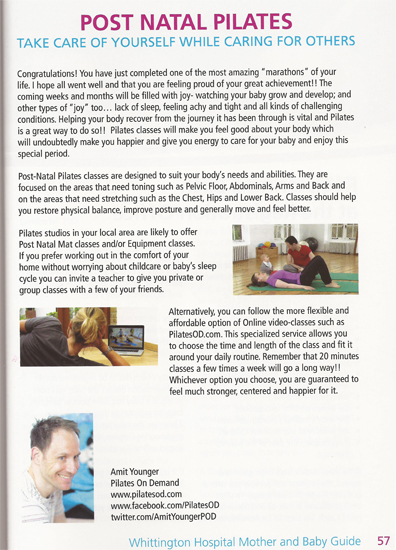 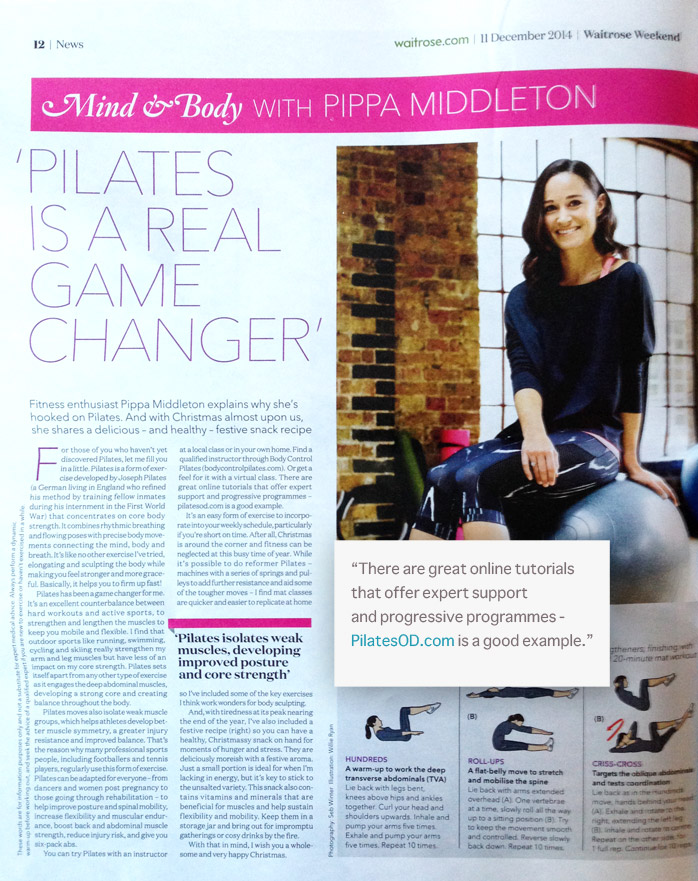 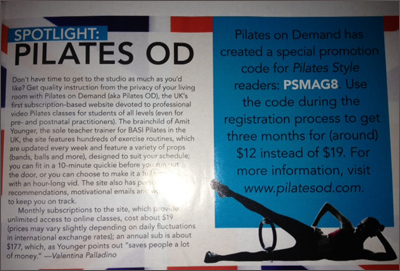 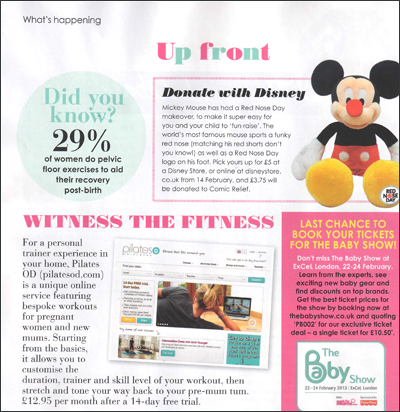 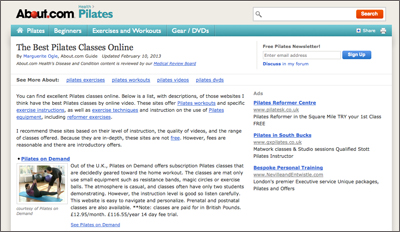 Diary of a Dashing Fashionista January 2013 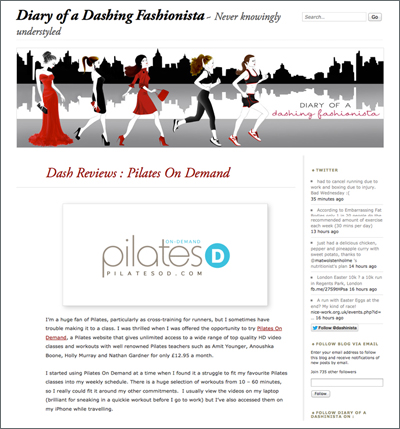 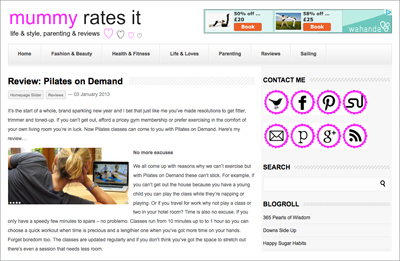 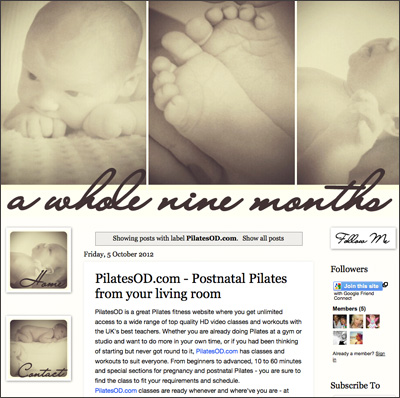